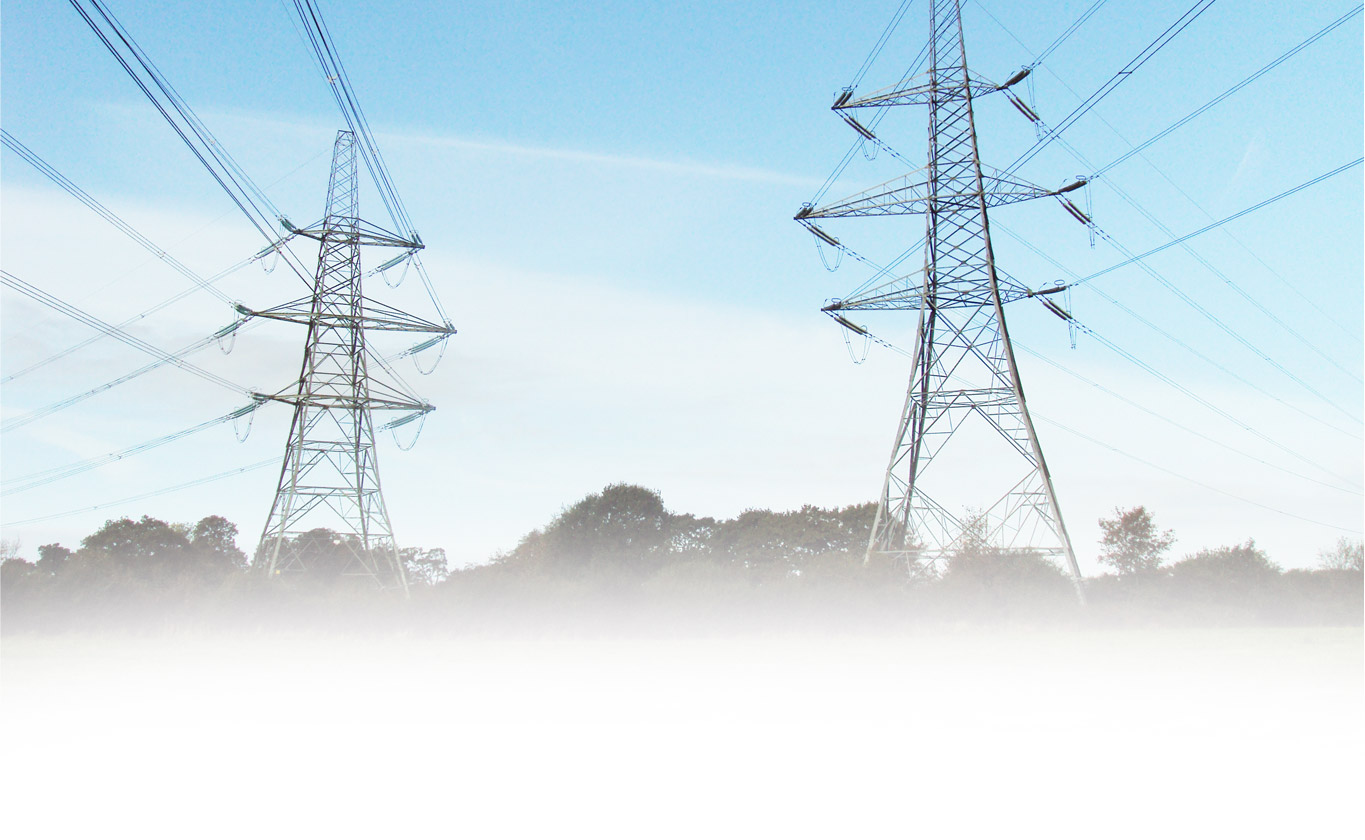 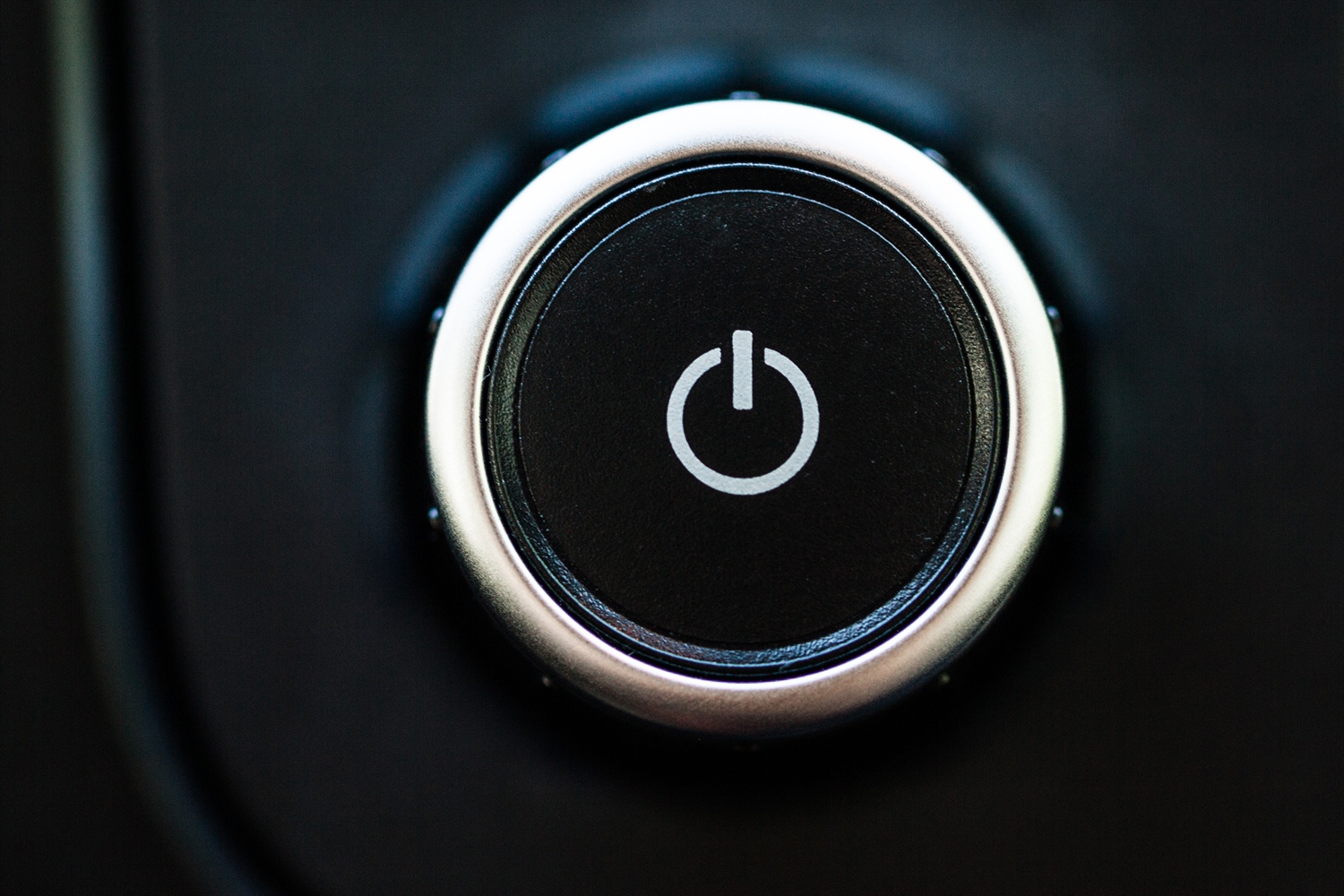 There’s always going to be a lot of chat around relatively new tech, and of course the same is true for electric vehicles. For most, they have been dubbed the cars of the future, but there are of course a lot of dated and inaccurate misconceptions about too. We thought we’d tackle the most common ones:-

Electric cars have a limited range

This was true when electric cars first came onto the market years ago, but these days, electric cars can travel as far as 400 miles on a single charge (and this is improving all of the time). Of course this does depend on the car you purchase, with ranges from 93 miles with the Citroen C-Zero to 400 miles for the Tesla Model S. Tesla have also announced their next model, due in 2020, will reach around 600 miles. If you are usually reaching higher mileages per day, there are also hybrid options available which switch to petrol once the charge has been used.

Not so true – it’s pretty much like for like. The battery and car manufacturers make batteries and cars, regardless as to what their end purpose is for. Of course there is some environmental impact, but the same is very true for diesel/petrol cars.

The infrastructure is poor

Another old fact, because this is ever improving. In fact just thinking about Aberystwyth and we know of a handful of places you can charge your car overnight. Some local authorities even offer free parking for EV users in their charging bays. The vast majority of motorway service stations have an EV charge point, and many supermarkets across the UK.

This was the case, but you can now reach 80% capacity in around 30 minutes. So, plan your journey well and you could time your coffee and loo break around your next charge.

Yes – at the moment this is the case, but as with all new technology, the price is falling already and it’s expected to see a massive drop in the coming years as battery production will also decrease in its cost. Thinking long term, they are much cheaper to run and less likely to experience any problems, so the initial outlay is offset quite easily.

Not enough people are buying them

Again another changing trend, and as there is an increase in purchases, there will also be an increase in improved infrastructure. In 2017, diesel car sales dropped by 17%, while electric and hybrid car sales increased by 35%. It was still only 1 in every 20 cars, but the shift is happening.

We could go into this in great detail, but for the purpose of this news article energy production is already seeing a major overhaul – with fossil fuel production decreasing and renewable energy increasing. Yes the electricity might be produced in a coal-fired power station but we’re confident this will change in the future, and for the direct present, electric vehicles massively produce less emissions, thus helping improve our air quality.

Performance is worse than diesel/petrol cars

In terms of speed, electric vehicles generate 100% of their torque straight away, which means the transition from stationary to speed is almost instantaneous. The Tesla Model S reaches 60mph in a super fast 2.5 seconds.